Introducing the new owner of the Los Banos Enterprise

As of May 27, 2022, the Los Banos Enterprise is under the ownership of San Joaquin Valley native Michael Braa.

Born in 1963 to parents who worked in the banking industry, Braa grew up in the smaller ag towns near Los Banos and attended schools were there were barely enough kids to fill a classroom. His Godparents owned a dairy farm where he spent some of his time.

“The news came to us through either the nightly news at 6 p.m. or the local newspaper,” he said. “There were no cell phones, no computers, no social media companies. The community was neighbors first, followed by church, then town, and then the rest of the world.  Now that has all been turned around.”

After quitting high school early thinking education wasn’t for him, two months to the day after his 17th birthday, Braa joined the Navy and served through three deployments while the United States faced off against the only other world superpower in history.

Following four years of service, he had a change of heart and mindset and headed to college at U.C. Berkeley where he graduated in 1993 with a Bachelor of Arts degree. Braa later earned a law degree in 1997 and practiced law until 2008.

In 2011 he started the Atlantis Detective Agency in Fresno and in 2018 changed the name to Atlantis Private Investigations which he owns and operates, today. Then in 2020 Braa formed Talon Insights, a political watchdog organization. Through the years, he has been working in Los Banos and the surrounding areas with several clients on a variety of issues.

After McClatchy, the previous owner of the Enterprise, filed for bankruptcy and the new owners, a hedge fund, offered it for sale earlier this year, Braa saw an opportunity to purchase the 131-year-old paper. His desire was to change it back to focusing on local issues that affect the residents and businesses in Los Banos.

“I purchased the Enterprise with a simple idea, to uncouple the nation-wide, socially driven, 15-minute news cycle from the local news,” he shared. “When I was a kid growing up in the Valley, each community had its own newspaper. The front page of those papers usually gave us stories about our town – our neighbors, our students, our city council. To see the national news, you had to turn to page three.” 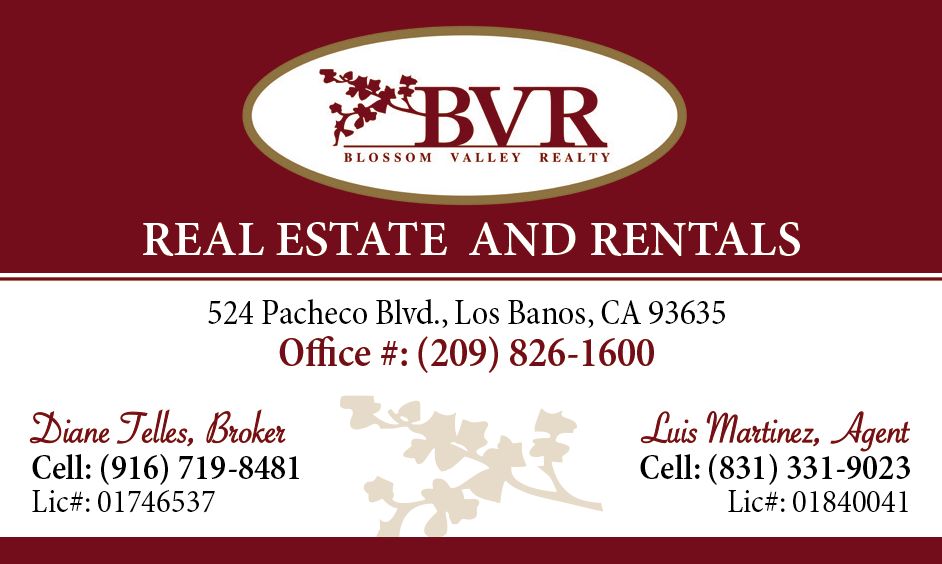 “One of my favorite memories reading a local paper was a 300-word article about a resident who had been pulled over for having a fake license plate on his truck,” Braa said. “The would-be offender was an older resident of the city who had lost his rear plate and, concerned about complying with the law, fashioned a replacement out of wood and painted it to match.  As I recall, he was instructed by the officer that he needed to contact the DMV for a replacement and promised to check back with him in a few weeks.”

“Of course, when major news broke that affected us all, it would supersede the local news and ‘make the fold’. But these were rare occasions, such as the assassination of JFK or the end of the war in Vietnam,” he added.

Braa’s other interest in owning the paper is one of the media’s main roles, holding government officials accountable and keeping the public informed of the decisions and actions that affect their families, businesses and community.

“I remember a golden age of the press when they were generally recognized as the ‘Fourth Branch of Government,’ he stated. “The philosophy of any local news organization should be to tell the stories of the community and to hold those in power accountable. The purpose of the former is to remind us of our common interests and the latter to remind those who govern and protect us, that they serve at the pleasure of the residents.”

Braa lives in Fresno and has four adult children. 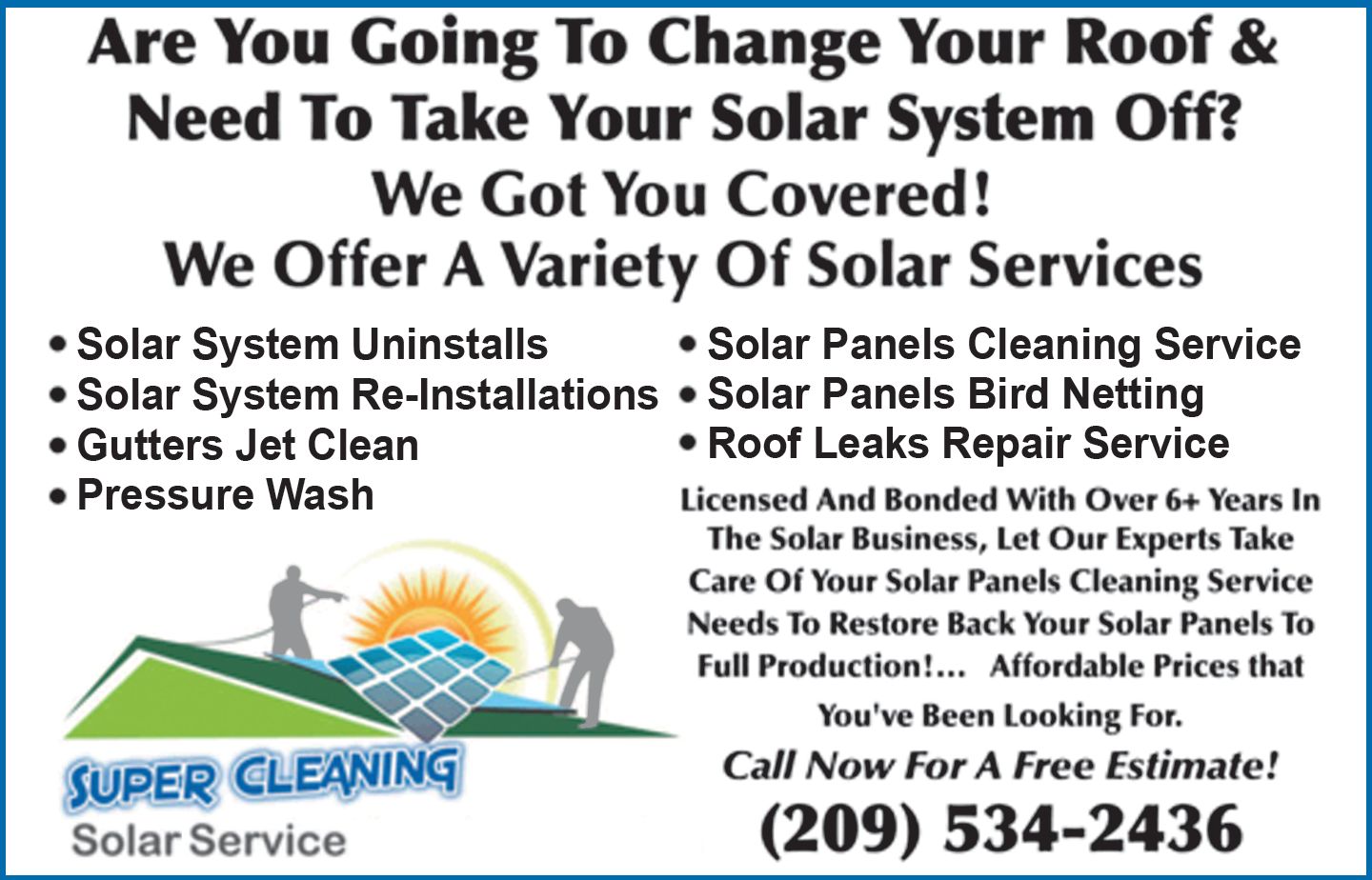