On June 7, 2022, the Merced County Elections Office posted the tentative unofficial results for the primary election with 58.63% of the precincts reporting. The top two candidates in each race will move on to the general election in November. As of Monday, June 13, votes from only 164 of the county’s 278 precincts had been reported.

There is a serious shake up in the race for District Attorney, with the incumbent Kimberly Helms Lewis significantly behind challenger Supervising Deputy District Attorney Nicole Argabright Silveira. Silveira led by nearly a two to one margin with 66.56% of the vote compared to Lewis’ 33.16% of the vote on election night. The gap has since increased to 67% for Silveira to 32.75% for Lewis, a difference of 5,703 votes as of the Monday update. A write-in candidate received 41 votes or 0.25%. 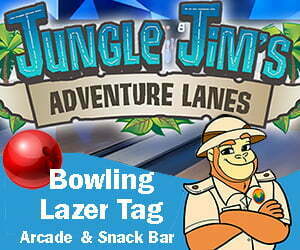 Steve Tietjen, County Superintendent of Schools, has won the primary for his re-election with 58.39% of the vote, defeating challenger Alberto Lopez Velarde who garnered 41.13% as of the Monday update.

Due to the redistricting that took effect this year, Los Banos is now part of the new 13th Congressional District, which means that Jim Costa is now running to represent a different district, and that our district is open. Our current State Assemblyman, Adam Gray (D), took first place in the open primary and in Merced County is carrying 37.69% of the vote followed by fourth-generation farmer John Duarte (R) who obtained 27.75%. But according to the California Secretary of State’s website, throughout District 13, Duarte is leading Gray 33.6% to 32.9% of the vote. The two will face off in November.

In the newly redrawn State Senate District 14 race, incumbent Anna Caballero (D) took the most votes in Merced County with 51.64% of the vote followed by Amnon Shore (R) with 41.96%. But districtwide, Caballero has 53.9% to Shore’s 39.5% of the vote. The two will face off in November’s general election.

This story will be updated as results continue to come in. The next update from the County Elections Department is expected by this Friday, June 16. 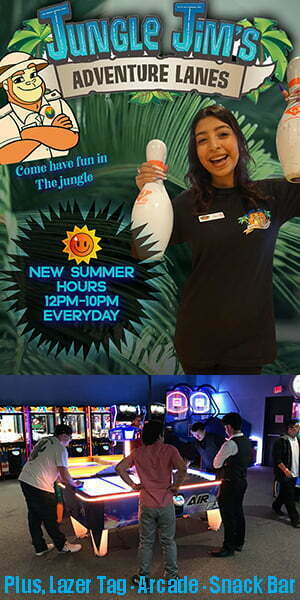